FIND A SALON
Home | hair passion | Hair-cut | SHAVED HAIR FOR REBEL GIRLS. WILL YOU JOIN US?

SHAVED HAIR FOR REBEL GIRLS. WILL YOU JOIN US? 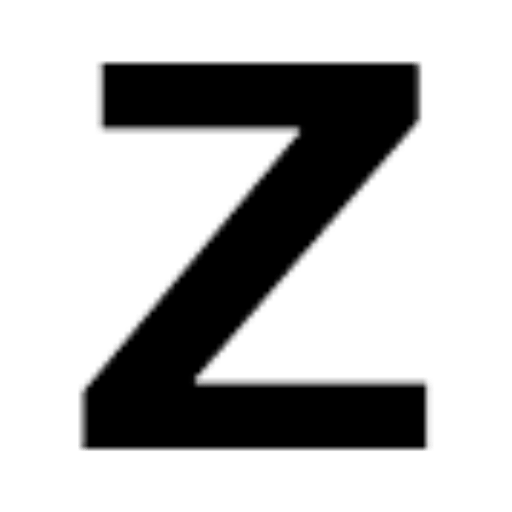 A symbol of emancipated feminism, a shaved cut or buzz cut has been popular since lockdown due to its practical maintenance. Who suits this kind of cut, and what are the most fashionable looks?

The first thing you need to know: a buzz cut is not a completely shaved head, but a type of shaved area of the hair that’s combined with a short haircut and done with a trimmer, where the upper area of the hair is higher and cut with geometric shapes. Over the years, all shaved cuts were put under the same category of buzz cuts, but it’s right to remember that the original buzz cut is what gave it its name.

Much more than a practical hairstyle for people who don’t have a lot of time to dedicate to their hairstyle, the shaved cut has a rebellious nature, is a symbol of female empowerment, and often represents political dissent. Its evolution represents the evolution of being a woman dedicated to freedom and with a bold character. 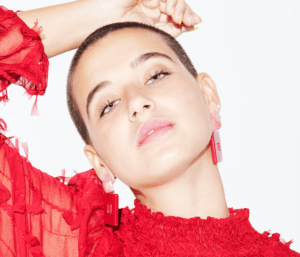 The evolution of the buzz cut

If we were to turn back the hands of time to the origins of the cut, we can find these in the military, starting from soldiers of the Roman Empire. In modern times, around the mid-seventies when punk exploded onto the scene, shaved hair became a hairstyle for women too, especially in the UK. Punk was a way to shock the public and its aesthetic reflected that, with leather jackets, safety clips and shaved hair. In the eighties the buzz cut was worn by women who wanted to express their “rebellious” attitude towards the rigorous aesthetic standards expected from women, which were long, flowing locks. Two women in particular became the icons of this trend: Sinéad O’Connor and Annie Lennox, the latter with her mandarin-coloured buzz cut.

In the nineties and noughties, the buzz cut continued to be a symbol of emancipation and Hollywood undoubtedly contributed to feeding this philosophy: from Sigourney Weaver in Alien to Demi Moore in G.I. Jane, shaved hair became the essence of independent, courageous women.

And now? After many years of debating whether shaved hair is feminine or not, 2021 seems to think so, with shaved hair becoming a key trend of the season, broadening its style spectrum. Yes, because shaved hair is not just super-short anymore, but is also a feature for medium and long styles, too. The contemporary versions of this cut are varied, intriguing, even graceful. Bolder women can go for a shaved head, or an undercut with shaved areas on the sides of the head and a more pronounced quiff. If undecided, some women opt to shave just the back of the head, leaving the rest of the hair long – this way the shaved area can only be seen when the hair is up, bringing attention to the nape which, for women with a long, slender neck, can be very sexy. The hair can even be left long with a just a slight shaven area on the side, or just cutting away a few strands.

There are three celebs in particular who have chosen the female version of the short cut this year: Ruby Rose, the Australian TV presenter, actor and model, showed off a rainbow buzz cut which shows that even if your hair is super short, it’s possible to make it stand out. “Trippy hair for trippy times” she wrote on her Instagram post.

Halsey, who sings “Without me”, used a TikTok video to show the world her shaved style, declaring that she had really missed her bald head all those years that she wore her hair long.
Will Smith’s daughter, Willow Smith, wore a shaved style with a little curly regrowth, replacing her long locs, showing off her features and face.

Would you suit a shaved style? 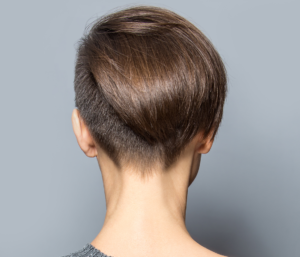 Hairstylists say you should check two factors: the shape of the face and the shape of the head. A shaved head suits women who have regular features that are soft and not too angular, because shaved styles tend to make features look more clean-cut.

If you have a rectangular face, go for a shaved style that leaves about 1 cm length on the sides and back, but that’s covered slightly by a bob or pixie cut; if you have a round face, choose shaved sides with a middle quiff. The area you choose to shave (the whole head, the sides, the nape or asymmetrical) will focus attention on specific parts of the face.

How should you take care of shaved hair at home?

Shaved hair exposes the head to external factors, so it must be cleansed and hydrated with gentle products to avoid drying out the scalp, especially during winter.
During the summer, don’t forget to protect the head from the sun, choosing products with a UV filter suitable for the scalp. It’s good practice to apply a scrub to the head occasionally to remove impurities and give the scalp a deep clean, so that it can breathe and absorb hydrating treatments better.

Follow us on social media:
Previous article Next article 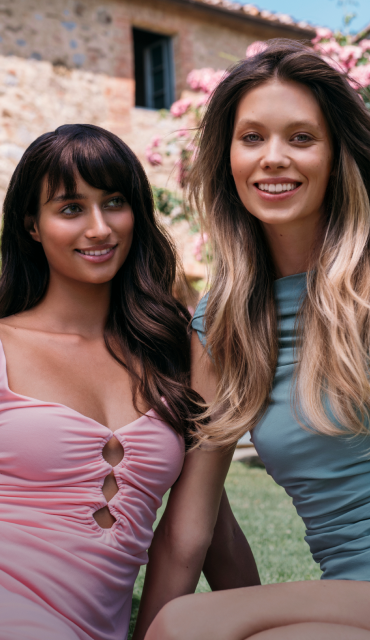 Thanks for completing
the request.

The email address test@adattivo.com has been added to the newsletter.